Wildscreen, which convenes the best photographers, filmmakers and creative professionals with the most committed conservationists to create compelling stories about the natural world, required new Trustees. They wanted to find candidates with a background in fundraising and/or technology who were passionate about wildlife conservation. 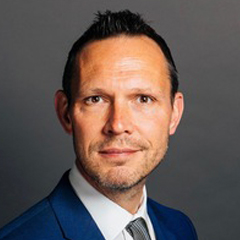 "I found Nurole super easy to use. As I build my NED portfolio, I will no doubt be using the platform frequently."

"I'm a big fan of the service, it's simple and easy to use and I recommend it to lots of people!" 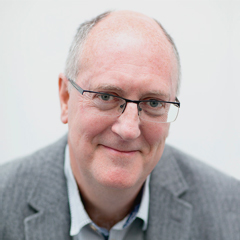 "Through Nurole I was appointed Chair of Wildscreen and we have since used them again to hire our new Trustees. I think they’re one of the most impressive organisations in their field and my experience of them, both as a candidate and from the client side, has been wholly positive." 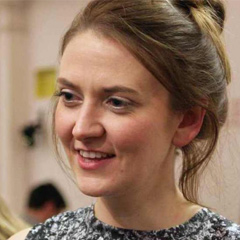 "It was through Nurole that we found Wildscreen’s new Chair. We were so impressed with the quality of Nurole’s platform that we have since used it again to find our most recent Trustees. It has been amazing to find so many high quality candidates who are as passionate about wildlife conservation as we are."