Glen Dimplex, the world's largest manufacturer of electrical heating, were looking to find a Non-Executive Director who could help them take their family business to the next level. 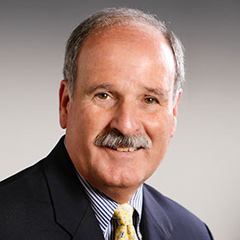 "Traditional search would not have considered me for this NED role because I was US-based. Nurole allowed me to find the European NED position I wanted without having to spend endless hours reconnecting with my individual headhunting connections." 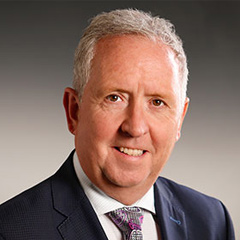 "I registered with Nurole and liked the fact I could keep my profile completely anonymous so I didn’t get unsolicited approaches. This is the way search in the 21st century should work." 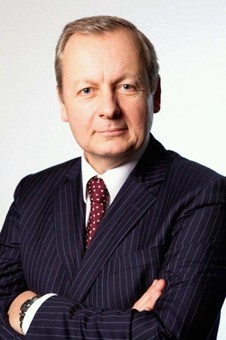