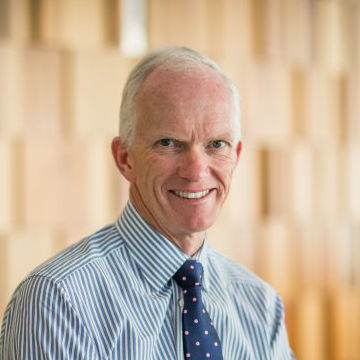 As CEO of BGF, Stephen Welton is responsible for the management and strategic direction of the company. Since its launch in 2011 and under Stephen’s leadership, BGF has grown to become the most active provider of growth capital for small and mid-sized companies in the UK.
Prior to BGF, Stephen was one of the founding partners of the global private equity firm CCMP (formerly JP Morgan Partners), and Managing Director of Barclays Private Equity and Henderson Ventures, which he co-founded. In 2013 he was appointed as an Advisor to the Government regarding the establishment of the British Business Bank and in 2017 was invited to join the Industry Panel for the Government’s Patient Capital Review.

He took on a non-executive role at FTSE 250 Asset Manager ICG PLC.