Established in 2008, the Kensington & Chelsea Foundation was set up to raise support to tackle societal issues in a Borough where the inequalities have recently been thrust into the national spotlight following the Grenfell Tower tragedy. The Foundation sought a new Chair to help them develop and flourish during a period when their work has never been needed more. 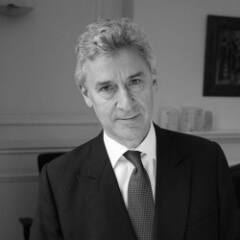 "Nurole has carved out a very distinctive market position. I like their blend of commercial and philanthropic and am delighted to have been introduced to the opportunity to Chair the Kensington and Chelsea Foundation by them." 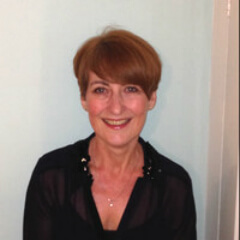 "Nurole is both easy and efficient, we found high calibre candidates in a matter of weeks. In addition, the support that they provide through the process is excellent. I would highly recommend them to any charity looking to find new Trustees."