Pantheon International Plc is an investment trust with global AUM of c. £1.5bn. It is the longest established private equity fund-of-funds on the London Stock Exchange and has outperformed the FTSE All-Share and MSCI World since its inception in 1987. They sought to appoint a Non-Executive Director who would bring diversity, experience on highly regarded Boards, and expertise in at least one of the following; digital marketing, ESG, or macroeconomics.

Learn why investment trusts use Nurole for board recruitment.

Through Nurole they found two ideal candidates in Mary Ann Sieghart former Assistant Editor of the Times and NED of FTSE-listed The Merchants Trust and Dame Sue Owen, former Member of Audit & Risk Committees at Department for Digital, Culture, Media and Sport (DCMS) and Chair of Governors at The Royal Ballet. 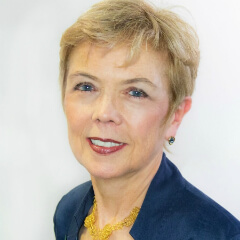 "It’s been very refreshing: with Nurole, you can see the roles that are actually out there; it’s transparent, there’s a proper process, with interviews, and the recruiting firms or bodies then end up looking at a far wider range of candidates. It’s like a breath of fresh air." 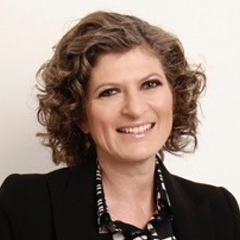 "Surely it's better to advertise it to see who might be interested? There may be all sorts of people you wouldn't have thought of approaching who turn out to be interested and that's a very good way of improving the diversity of your board as well." 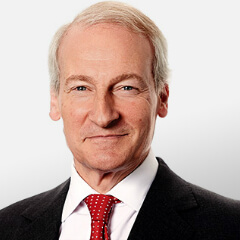 "The great benefit we gained from using Nurole was the access they gave to a very high calibre of candidates - so much so that we made two appointments rather than one. I have no hesitation in recommending them."