The Hallé is one of the World’s foremost symphony Orchestras, and a major cultural brand for Manchester and the North of England. They sought Non-Executive Board Members to increase the profile and strength of the Hallé and contribute to its continuing success. 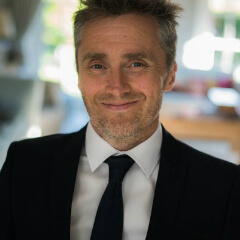 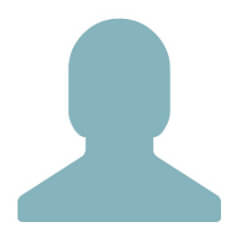 "The Halle was looking for two NEDs, and used Nurole for the first time. Not only were we hugely impressed by the technology and the people behind it, but were delighted by the results. We found four brilliant candidates, all of whom we intend to involve with the Orchestra in some way in the near future."